Extend the Life of Your ComfortGel Blue Nasal CPAP Mask

Get the most out of your ComfortGel Blue or ComfortGel Nasal CPAP Mask with a replacement gel cushion and silicone flap. Designed to create a secure seal over your nasal area, the ComfortGel Blue Cushion and Flap improve the delivery of pressure and reduce leakage.

Use the ComfortGel Blue CPAP Cushion and Flap in your old ComfortGel Nasal CPAP Mask to get a better seal without having to replace the entire mask. 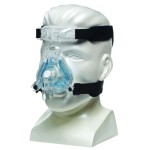 I have been using Respshop for my CPAP masks for a couple of years now. The Comfort Gel Blue CPAP Cushion and SST flap are a great way to economically extend the life of your mask and headgear. I highly recommend these parts that RespShop sells.

I really like the fit and the air lock provided by the cushion and flap in the ComfortGel masks.

Good cushion-haven't had any problem with it! Respshop has always been fast to ship my product!

This cushion is great. It comes with the 2 flaps for the gel mask. Love it!

Had to order these cause I used the wrong gage. these fixed the problem.

Good Replacement 's for my mask. Would recommend. Good Service.

Upvote(2)
Downvote(2)
Displaying 1 to 7 (of 7 reviews)
Result Pages:  1
Q&As (2)
Have a question on this item? Ask here and we will answer it in 12-24 hours, usually in a few business hours! Questions and answers will appear here after we answer. You may also have email notifications.
Ask Question
0
Question
I need the one cover my nose and mouth.this is avaliable? i use this ref number 1070106 but i like to change to full nose and mouth
Answer
I am sorry that number is just for the nasal mask. Here is the link to the full face mask with gel cushion. https://www.respshop.com/cpap-masks/full-face/respironics-amara-gel-full-face-cpap-mask-p-595.html
0
Question
Is the silicon flap sold separately from the gel piece for Phillips Respirotronics?

Thank you
Answer
I am sorry it is not available that way. Thank you
Displaying 1 to 2 (of 2 questions)
Result Pages:  1 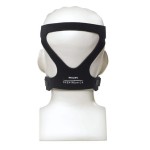 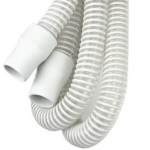 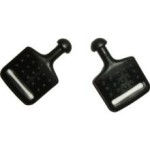 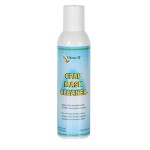 Citrus II - CPAP Mask Cleaner - Home Use Spray (8 oz) $13.99
Share:
Please select one
Subscribe And Start Saving Today!
Subscribe Now, Save 10% and Ships Free!
Order ships today if placed by 3PM PST
Orders placed before 3pm PST will be processed in the same day if provided prescription requirements are met, and the item is in stock. (Check the product page for up-to-date stock status.)
Orders placed after 3pm PST or in the weekends and holidays will be shipped in the next business day.
What is Video Assistance